'All My Children' 's Superstar Alumni

Before the lights go out on the ABC soap, see the A-listers – Amanda Seyfried! Josh Duhamel! Kelly Ripa! – who got their first big break on AMC

Beginning in 1993, Chabert was the third actress to step into the role of Erica Kane's (Susan Lucci) daughter Bianca Montgomery, who in later years became a gay icon within the LGBT community for being the first lesbian lead character on a soap. Chabert left AMC for the part that would make her famous: Claudia on Party of Five.

From 1993 to 1996, the actress appeared opposite her future Buffy the Vampire Slayer costar Gellar on All My Children, playing Lily Montgomery. She was the first actress to play the role, with Leven Rambin and Mischa Barton later taking over the troubled character. 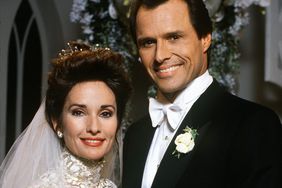 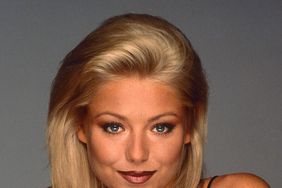 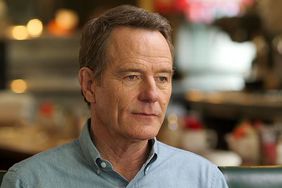