"I've heard nothing," she tells PEOPLE, adding it hurts "if you think that person is your friend"

Alex Welch didn’t get a warning, and she hasn’t gotten an “I’m sorry” either.

The 21-year-old dancer was punched in the face by Demi Lovato five weeks ago, and is speaking out for the first time about what happened before and since the incident.

“To this day, I haven’t gotten an apology. I’ve heard nothing,” Welch tells PEOPLE. “That’s sad if you think that person is your friend.”

A source close to Lovato explains that “Demi hasn’t been able to call Alex because she is sequestered in treatment, but multiple efforts have been made to reach out to her.”

Hours before the fight, Welch says, Lovato, 18, was upset because “she had gotten in trouble” for her behavior the previous night. Tour managers on the Jonas Brothers world tour had questioned Lovato about her conduct, and Lovato suspected one of the dancers had tattled on her. Not long after, Welch recalls, Lovato “pulled the dancers in a room and threatened: ‘If I find out who told on me …’ ”

Still, Welch says, she wasn’t worried about it, especially since she hadn’t witnessed whatever happened the night before, and wasn’t the one who had told on Lovato. “I felt, honestly, I didn’t say anything and didn’t think twice about it.”

What happened next caught her totally off-guard.

“We were on the plane with the Jonases having this awesome time and I didn’t get a call or text from Demi or a ‘hey, you got a problem with me,’ nothing. And she walks up and punches me and literally walked away and got in her seat.”

“No one should walk up and do that and brush it over, it’s not right,” says Welch, explaining why she is speaking out now.

Lovato meanwhile left the tour immediately after the attack to seek treatment for “emotional and physical issues.”

“Demi feels awful about what happened,” says her spokesperson Jesse Derris. “Right now, she is 100 percent committed to her treatment.”

Welch, who suffered a black eye and bruised left cheek bone, doesn’t have any permanent damage. She has hired Beverly Hills attorney Donald Karpel, who told PEOPLE: “We have contacted the Lovato camp and we are waiting for a response. If we don’t hear back, we will pursue litigation.”

Confirms a spokesperson for Lovato: “We are in the process of engaging with Alex’s lawyer and hope to resolve this as quickly as possible.” 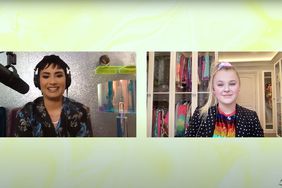 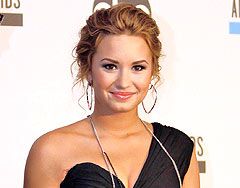 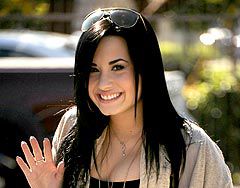 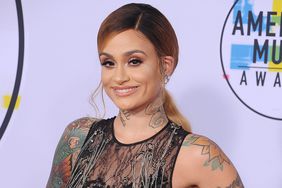 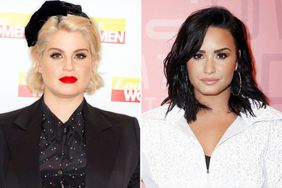