Alec Baldwin is once again making headlines for a Twitter rant.

The actor sent out a series of Tweets on Thursday aimed at a journalist who claimed his wife Hilaria was using her phone during James Gandolfini’s funeral on Thursday at the Cathedral Church of Saint John the Divine in Manhattan.

“Someone wrote that my wife was tweeting at a funeral. Hey. That’s not true. But I’m gonna tweet at your funeral,” Baldwin wrote on Twitter.

The “someone” was MailOnline‘s George Clark, whose article reads: “The pregnant yoga instructor’s social media feed was full of upbeat posts while the Sopranos star’s friends, family and co-stars were gripped with grief at a New York Catholic church.”

Some of Baldwin’s Tweets contained homophobic and threatening language: “I want all of my followers and beyond to straighten out this f––ing little b––, George Stark,” he wrote in one.

“My ill-advised attack on George Stark of the Daily Mail had absolutely nothing to do with issues of anyone’s sexual orientation,” he said in a statement to GLAAD. “My anger was directed at Mr. Stark for blatantly lying and disseminating libelous information about my wife and her conduct at our friend’s funeral service. As someone who fights against homophobia, I apologize.”

Not that everyone accepted the apology. CNN’s Anderson Cooper Tweeted Friday: “Why does #AlecBaldwin get a pass when he uses gay slurs? If a conservative talked of beating up a ‘queen’ they would be vilified”

In an online interview, Baldwin said his wife didn’t even have her phone in the church.

“If what I said offended everybody, that obviously wasn’t my intention,” he told Gothamist.com. “I’m not interested in offending anyone. If homosexuality was an issue for me, I would have moved out of New York years ago. I find that laughable.”

In 2011, Alec deactivated his Twitter account after Tweeting insults at American Airlines flight attendants who removed him from a flight for not putting away his phone. 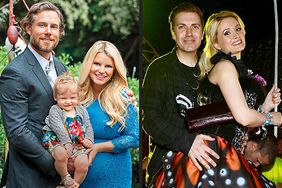 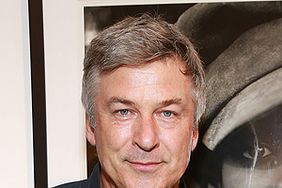 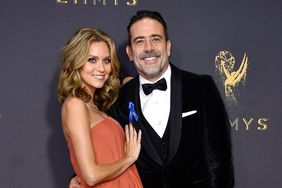 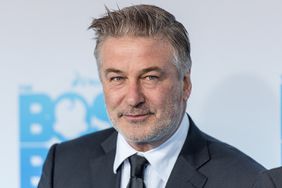 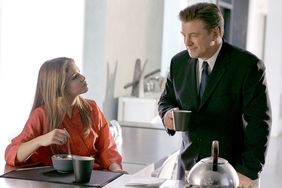