Marv Albert will return next fall as NBC’s lead basketball announcer, two years after he was fired in a lurid sex scandal, the network has announced. Albert takes over for an overworked Bob Costas, who stepped in when Albert pleaded guilty to biting a woman in a Virginia hotel room. Six months ago, NBC Sports chairman Dick Ebersol made him one of the announcers on the network’s NBA crew but returned him Tuesday to the lead role. “I’m fortunate the way things have worked out,” Albert said. “I’m thrilled.”

With additional reporting by the PEOPLE London bureau. 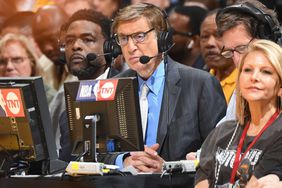 Live from Litchfield! It's the Improbable Duo of Dick Ebersol and Susan Saint James 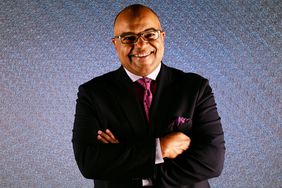 Unlike His Hairline, Dick Vitale's Persona Has Never Sounded Retreat