“Cat’s Cradle” and “Slaughterhouse-Five” author Kurt Vonnegut, 77, was hospitalized after suffering smoke inhalation in a fire (possibly started by an untended lit cigarette) at his Manhattan home Sunday night at around 7 p.m. A neighbor of his told The PEOPLE Daily that Vonnegut, his face sooty from smoke, was taken away by paramedics to be treated for smoke inhalation. Fire also sent Princess Stephanie of Monaco and her three young children scurrying from their Alpine ski-station apartment in the early hours of Sunday. The blaze may have been caused by a short-circuit in an electric radiator, police told Reuters. The Princess (the third child of Prince Rainier and the late Princess Grace) and her three children escaped injury and spent the rest of the night at a nearby hotel in Alpes-Maritimes. 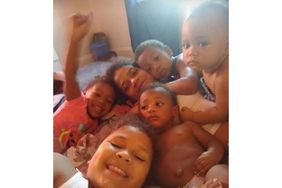 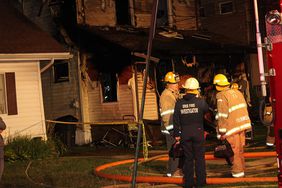 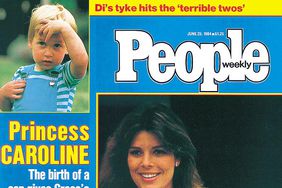 A New Beginning for Monaco's Princess 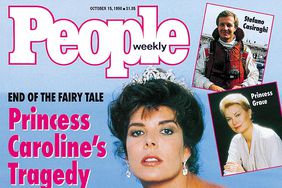 Another Tragedy for Monaco 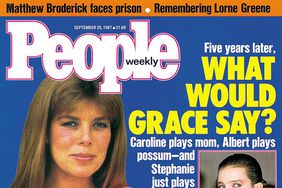 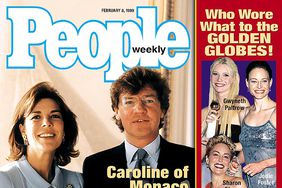 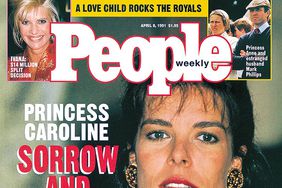