Mohamed Al Fayed, whose son Dodi died in the 1997 car crash that also killed Princess Diana and their driver, is suing four people who allegedly tried to sell him — for $20 million — phony information about the crash. Al Fayed claims Beverly Hills attorney Keith Fleer and three associates (Oswald LeWinter, Pat McMillan and George Williamson) forged documents purporting to be secret files from the CIA and MI6, a British intelligence agency. The files detailed a bogus plot to murder Diana and Dodi Fayed, according to the lawsuit filed Monday in Los Angeles Superior Court. 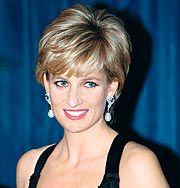 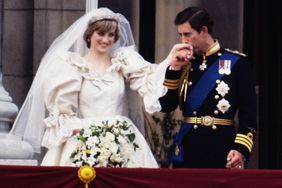