Exactly two years to the day after Princess Diana’s death, Mohamed Al Fayed on Tuesday displayed the ring he insists would have marked her engagement to his son Dodi. The ring and a champagne glass that Al Fayed says is the one the couple last drank from before their deaths in a Paris crash were added to a shrine at his Harrods department store. Al Fayed says his son and Diana were planning to marry and the diamond ring Dodi had bought was to have been an engagement ring. Friends and relatives of the princess, who had met Dodi Fayed only a few weeks before her death, say there were no such plans. 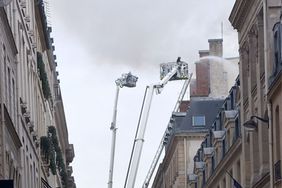 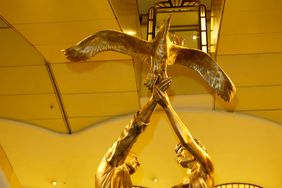 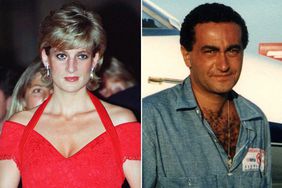