Affleck in the Belfry

Ben Affleck sported wings in his latest, “Dogma,” and now he could be donning a bat cape. The actor is in the running to be the new movie Batman, according to gossip columnist Liz Smith. The movie franchise has been in a tailspin of late and has enjoyed mixed results with its array of leading men. The series got off to a smashing start in 1989 with Michael Keaton, then stalled a bit with Val Kilmer, only to hit a roadblock with George Clooney, who had seemed like a perfect choice. But the Clooney “Batman” did not achieve the popularity of its predecessors. Now comes this news of Affleck. No word on whether or not Matt Damon might be Robin. 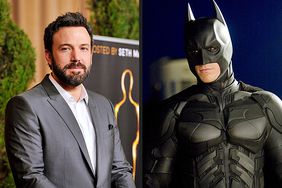 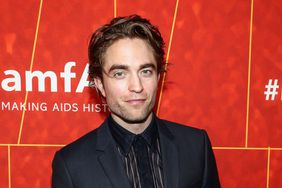 Robert Pattinson Is the New Batman But the Internet Is Torn: He's 'Massively Underrated' 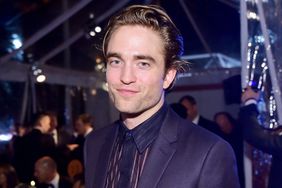