Outspoken Atlanta Braves pitcher John Rocker showed up at New York’s Shea Stadium Thursday night, but he did not ride the subway to get there. Rocker, 25, had been suspended earlier this season after he made some infamous comments in a Sports Illustrated interview last year about people who do ride the subway, thereby defaming minorities, gays and foreigners. Rocker, who had vowed to take the 7 train to the Braves-Mets series at Shea, rode in a black van with a police escort instead. Before the game, an expressionless Rocker read an apology to the media. When he showed up on the field in the 8th inning, he was roundly booed and someone reportedly threw a beer bottle — despite the presence of 700 cops (up from the usual 60). Rocker pitched a perfect inning and smirked at the crowd as he returned to the dugout. He did not return for the ninth. The Braves won 6-4. 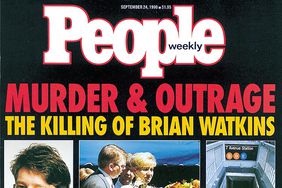