Joe Jonas and his lady are flying high.

The singer, along with girlfriend Blanda Eggenschwiler, joined Richard Branson at 35,000 feet on Monday to celebrate the launch of Virgin America’s new route from Los Angeles to Las Vegas.

“They were very cute together,” an onlooker says of the couple. “They sat next to each other all night, and he never left her side.”

Others on the inaugural flight included Jaime Pressly and boyfriend Hamzi Hijazi, who stuck close to Jonas and Eggenschwiler.

“They actually had all met before in Vegas,” shared a source of the surprising double date.

Later that night, the foursome – along with former Real Housewives of Beverly Hills star Adrienne Maloof and Krysten Ritter – joined Branson at The Chandelier inside The Cosmopolitan hotel and casino to fete the airline. 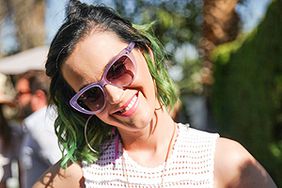 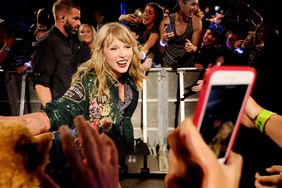 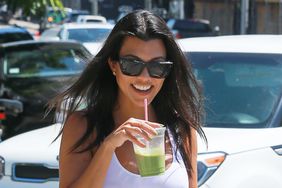