Adam Levine's Wedding Will Be a Maroon 5 Affair

Adam Levine and Behati Prinsloo‘s upcoming wedding will be a group affair: His Maroon 5 bandmates will have key roles in the nuptials.

Levine’s best man will be longtime pal and keyboard player Jesse Carmichael, according to guitarist James Valentine, who spilled the details in an interview with Australian radio station 2DayFM, ABC News reported.

Carmichael recently returned to the band after a hiatus, and his ties to Levine, 35, run deep, dating back to when they first became friends as kids.

“Those guys go back,” Valentine said. “What’s interesting about the band is, I’ve been with the band for 15 years but I’m still one of the ‘new’ members!”

Still, Valentine will have an important role in the festivities: He’s set to play some solo acoustic guitar (a “nice little medley” of Beatles tunes, he shared) as guests enter the ceremony.

So is the sexy groom-to-be, who got engaged in July 2013, feeling the nerves just yet?

And it seems as if the once-wild rock star has found his match in Prinsloo.

“They’re so much fun to be around together,” Valentine adds. “I’m very happy for them.”

The band’s next album, V, is set to be released in September. 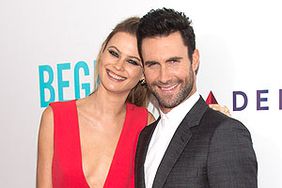 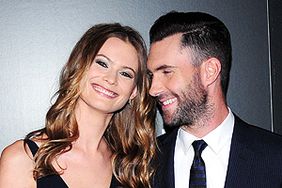 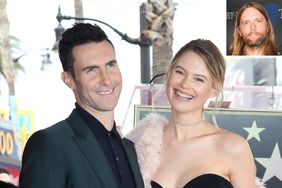 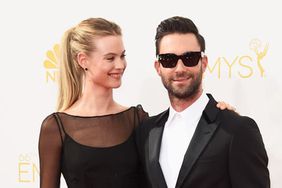 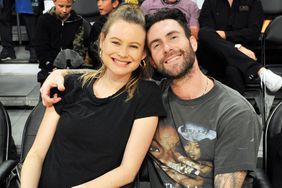 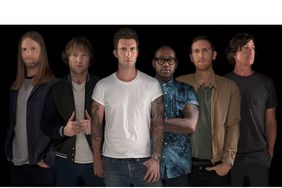 Adam Levine on His Upcoming Wedding: 'It All Feels Very Natural'