Radio host Adam Carolla and his wife, Lynette, welcomed twins – a boy and a girl – in a California hospital Wednesday morning, Carolla announced on his radio show just after the birth.

Calling into his eponymous morning program, which was being hosted for the day by Carolla’s longtime pal Jimmy Kimmel, Carolla said that son Sonny weighed in at 6 lbs., 4 oz., and daughter Natalia weighed in 5 lbs., 12 oz.

In terms of how his wife, Lynette, felt during the delivery, Carolla joked: “She’s not Viking stock. She didn’t take childbirth like a man. Meanwhile, I was stoic.”

The twins are the first children for Carolla, 42, and his wife who have been married since 2002.

In January, Carolla replaced Howard Stern on Infinity Broadcasting in Western radio markets. He previously co-hosted the radio show “Loveline” and, with Kimmel, Comedy Central’s The Man Show, which ran from 1999-2003. 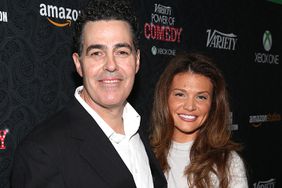 Celebrity Baby Twins of 2006 - who was your favorite? 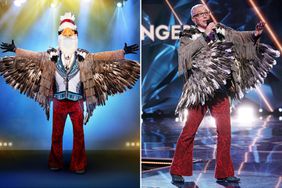