Brooks, who starred in The Six Million Dollar Man died on Monday

Martin E. Brooks, who starred in the ABC series The Six Million Dollar Man in the 70s, died on Monday, according to reports.

Hollywood Reporter confirms Brooks died of natural causes inside of his home in Studio City, California and the family will not hold a memorial service.

Brooks spent his career working in television and Broadway on titles including, The Bionic Woman, Dallas, and Enemy of the People. He also received a Theatre World Award and a Donaldson Award for his role in Burning Bright.

According to Variety, Brooks also authored two novels, “Danny Brown” and “Roman Candle” and also had his play, “Flo and Joe,” optioned as a Broadway production.

Jon Landau, who produced Avatar and Titanic, told the Hollywood Reporter Brooks spent his past 20 years as the “soul mate” of Edie, Landau’s mother, who he is survived by. 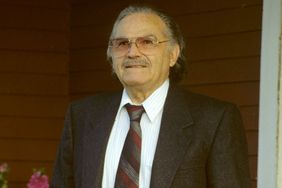 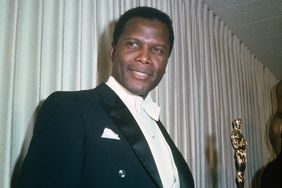 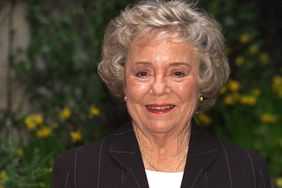 Actress Pat Hitchcock, the Only Child of Director Alfred Hitchcock, Dead at 93 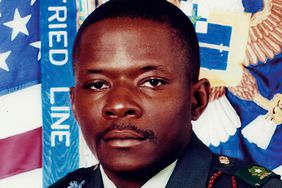 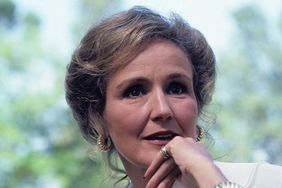 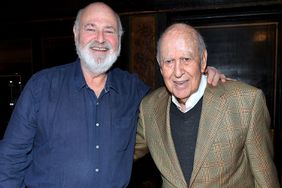