The parents of two young daughters wed Thursday in Somerset

Sam Taylor-Wood and Aaron Johnson have taken their romance to the next level.

The couple, who have been together since meeting on the set of Taylor-Wood’s directorial debut Nowhere Boy and got engaged in October 2009, were married on Thursday in Somerset, England, they confirm to the Associated Press.

Taylor-Wood wore a dress by Sarah Burton for Alexander McQueen, while Johnson wore a suit by Tom Ford. Both husband and wife will now use the surname Taylor-Johnson.

Johnson, 22, who starred in Kick-Ass and will next appear in Anna Karenina, and Taylor-Wood, 45, are parents to two daughters together – Romy, 5 months, and Wylda, 2 next month.

Of their age difference, Johnson has said, “I’m an old soul and she’s a young soul. We don’t see an age gap, we just see each other.”

This is the second marriage for the director, who also has two daughters with ex-husband Jay Jopling. 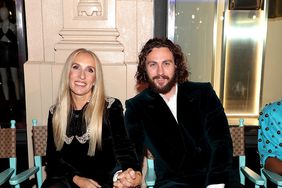 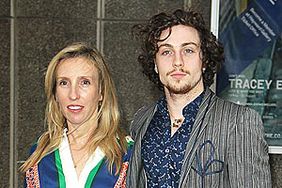 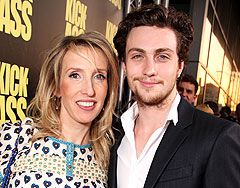 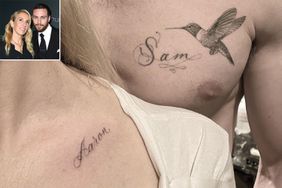