A Thank You from Kennedys

Speaking for his grief-stricken relatives, U.S. Rep. Patrick Kennedy on Monday thanked Americans for their expressions of sympathy over the loss of his cousin John F. Kennedy Jr., who was killed in the July 16 plane crash that also claimed John’s wife, Carolyn Bessette Kennedy, and sister-in-law, Lauren Bessette. “It made an enormous difference in my family’s ability to cope with this very tragic loss,” said Rep. Patrick Kennedy, 32, a son of Sen. Edward M. Kennedy. Returning to Rhode Island after a weekend of mourning at the Kennedy family compound in Hyannis Port, Mass., the Massachusetts Democrat voiced his gratitude for an “overwhelming” outpouring of condolences. 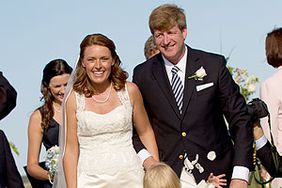 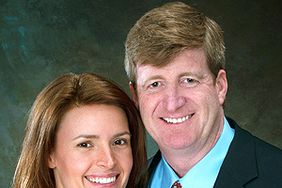 Patrick Kennedy to Be a Father Again 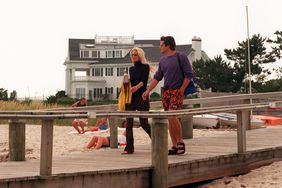