A Fish with Nine Lives

There’s good news and there’s bad news out of Palm Spring, Calif., after a terrifying plane incident on Thursday night. A San Diego-New York American Airlines 767 made a rapid descent as part of a forced emergency landing in the desert town (half an hour out of San Diego) after an airhose exploded on board. Among the passengers was former “Barney Miller” star Abe Vigoda (he played the character Fish), who, along with several other passengers, was treated for a minor ear infection. The good news is that Vigoda, who was once reported dead, is still very much alive and kicking. 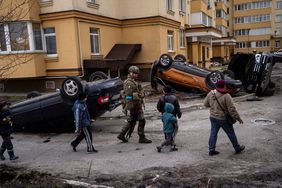 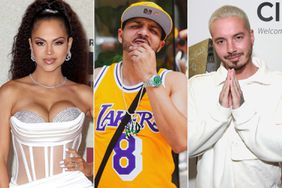