The actress and her clothing-designer boyfriend Robert Godley are engaged, PEOPLE has confirmed. “Mr. Godley proposed to Ms. Krakowski over the holidays,” says her rep. “She is very, very happy.”

The 30 Rock star and Goodley, a co-founder of Psycho Bunny upscale menswear who was born in Kent, England, but grew up in London, have dated for more than a year. 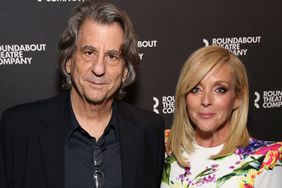 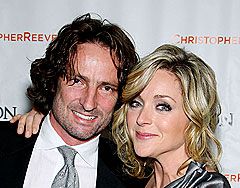 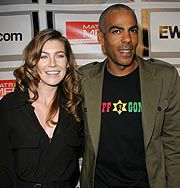 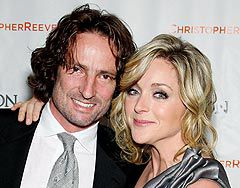