The World War II movies “Saving Private Ryan” and “The Thin Red Line” are more influential than you think, as are, apparently, all things ’40s. As part of its Celebrate the Century series, the US Postal Service is set to unveil a new set of stamps Feb. 18 that will commemorate big bands and the jitterbug, the baby boom, the movie “Citizen Kane,” the introduction of antibiotics, Rosie the Riveter, President Truman, baseball’s Jackie Robinson, Broadway’s “A Streetcar Named Desire,” the GI Bill and the Slinky (the wiry metal toy that could walk down stairs). 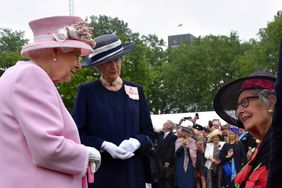 Picks and Pans Review: Lewis Hine, 1874-1940: a Retrospective of the Photographer