She’s the Kennedy daughter the world never got a chance to know – Rosemary Kennedy, the third of Joe P. Kennedy and Rose’s nine children. Born in 1918, she was mentally impaired and had trouble keeping up with her competitive siblings. After undergoing a disastrous lobotomy in 1941, the once vivacious beauty was unable to form a complete sentence.

For the next sixty years, she was sequestered at Saint Coletta, a facility for the mentally disabled in Jefferson, Wisconsin, where she lived quietly, cared for by nuns.

Little has been known about her life – until now. This week’s PEOPLE, includes excerpts and pictures from two upcoming books, which shed new light on her later years. The photos show her as an older woman, sometimes seated in a wheelchair, quietly visiting with her family members.

In a new book, The Missing Kennedy author Elizabeth Koehler-Pentacoff gives new insight into the woman she called “Rosie” whom she befriended when her aunt, Sister Paulus Taylor, became her caretaker at Saint Coletta.

“She loved visitors,” says Koehler-Pentacoff, who knew her for 30 years. “She loved parties and she loved food. She would hold on to my hand sometimes. And she loved to shuffle greeting cards. She would keep colorful greeting cards and gaze at them and that kept her happy. If we told her ‘We bought a box of candy,’ her eyes lit up. She loved music too and [eventually] the Kennedys brought her her own electric piano.” While she could not play a song, Koehler-Pentacoff notes, “She would make music her own way.”

“Even though she didn’t communicate clearly at times, she communicated with us in her own way,” says Koehler-Pentacoff, who remembers the day they learned Rosemary could read simple words.

“We heard the car in our driveway and saw Rosie grinning from ear to ear,” says Koehler-Pentacoff. “On the way to our house from Saint Coletta, Rosemary suddenly read billboards. Simple things. She would say ‘Morton’s Dairy.’ Rosie was so proud! We all were. So my mother brought out cake and lemonade and Rosie was queen for the day. At that moment we realized she was communicating with us and understanding more than we ever thought. She couldn’t always read and talk that way. Sister Paulus worked with her with flash cards. We knew that Rosemary had a capacity – more than everybody thought and that she experienced emotions.”

Of all her siblings, Rosemary was closest to Eunice Shriver, who, inspired by her sister, founded the Special Olympics in 1968, for people with special needs. Even in Rosemary’s younger years, author Kate Clifford Larson author of Rosemary: The Hidden Kennedy Daughter, excerpted in this week’s PEOPLE, says, “Eunice was the one person who could calm her down. They were exceptionally close.”

Another picture shows JFK Jr. and Carolyn Bessette with Rosemary at family reunion in Hyannis port in the late 90s. “His easygoing and warm nature fit well with his Aunt Rosemary,” she says of the photo. Like his uncle, Ted Kennedy, also seen visiting Rosemary and the nuns, Koehler-Pentacoff says “They were both very relaxed around her, sort of ‘let it all hang out.’ ”

Looking back at Rosemary’s life, Koehler-Pentacoff says, “Rosemary had a ‘knowing’ side to her. She loved her home. She could be stubborn at times. She taught us all to appreciate the simplicity in life.”

For more on Rosemary Kennedy and her tragic fate, pick up the new issue of PEOPLE, on newsstands Friday 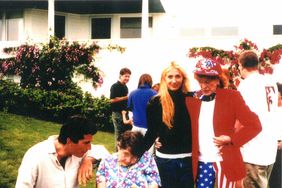 'He Was Very Natural with Her': Inside JFK Jr.'s Special Bond with His Aunt Rosemary, the 'Hidden' Kennedy 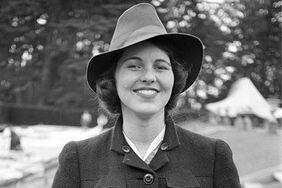 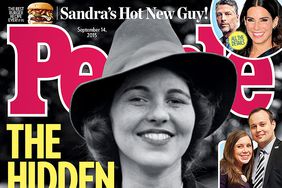 The Untold Story of JFK's Sister, Rosemary Kennedy, and Her Disastrous Lobotomy 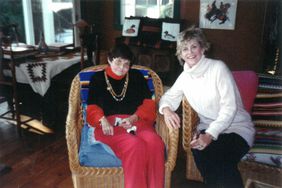 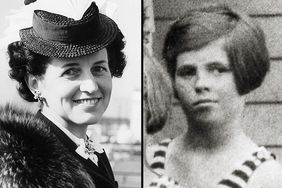 'What Have We Done to You, Rosie?' Distraught Rose Kennedy on the Lobotomized Daughter She Didn't See for 20 Years 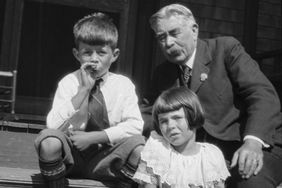 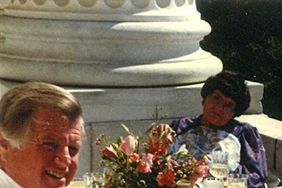 Inside Ted Kennedy's Special Bond with His Sister Rosemary: 'He Related to Her on an Emotional Level' 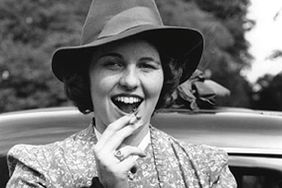 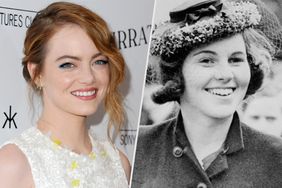 The Truth About Rosemary Kennedy's Lobotomy 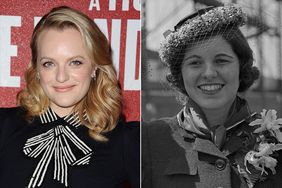