Are you there, God? It’s Judy Blume’s fans saying thank you!

The author of such beloved classics as Wifey, Deenie and Are You There God? It’s Me, Margaret has written a new novel, her first for adults in more than 15 years.

Titled In the Unlikely Event and due out in June, the book takes as its backdrop a series of real-life plane crashes that occurred in late 1951 and early 1952 in Elizabeth, New Jersey, where the author grew up, PEOPLE can reveal exclusively.

“These events have lingered in my mind ever since,” Blume said in a statement. “It was a crazy time. We were witnessing things that were incomprehensible to us as teenagers.”

“Was it sabotage? An alien invasion?” she said. “No one knew, and people were understandably terrified.”

Newark Airport was closed for nearly a year after the third crash in three months occurred in February 1952.

“Judy has been hinting at writing this book for many years,” said Blume’s longtime editor, Carole Baron. “And I think she finally got to a point in her life when she couldn’t hold on to the story any longer.”

Using the incidents as background, the novel focuses on an ensemble of family and friends across three generations.

Added Baron: “It is a remarkable narrative – gripping and moving – and not surprisingly, a book that will keep readers on the edge of their seats.” 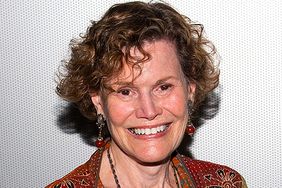 Judy Blume's New Book Might Also Be Her Last: 'I'm 77 and I Think I've Said What I Want to Say'

The 'Jacqueline Susann of Kids' Books,' Judy Blume, Grows Up with An Adult Novel 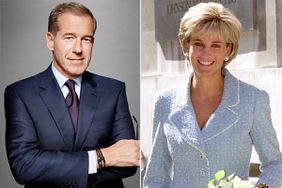 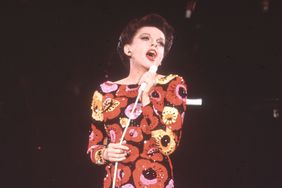 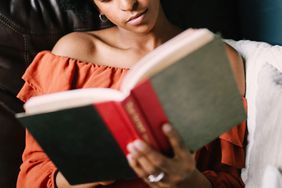 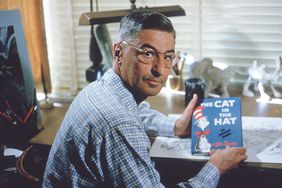 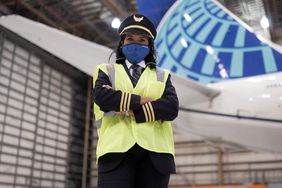