Eric Jerome Dickey died of cancer on Sunday in Los Angeles, according to his publicist at Penguin Random House

Eric Jerome Dickey, the New York Times bestselling author known for his work about contemporary Black life, has died at the age of 59.

Prior to his writing career, Dickey earned a degree in Computer System Technology at the University of Memphis and worked as a software developer in the aerospace industry, according to his website.

He moved to Los Angeles in 1983 to pursue a career in engineering, but quickly found himself drawn to acting and stand-up comedy.

Dickey wrote scripts for his personal comedy act before expanding his horizons into poetry and short stories, releasing his debut novel Sister, Sister in 1996.

After publishing several short stories, Dickey worked on the screenplay for 1998's Cappuccino, which premiered at the Pan African Film Festival.

He went on to produce such written works like Friends & Lovers, Milk in My Coffee and Cheaters.

His novels Chasing Destiny, Liar's Game, Between Lovers, Thieves' Paradise, The Other Woman, Drive Me Crazy, Genevieve, Naughty or Nice, Sleeping with Strangers, Waking with Enemies and Pleasure landed him spots on The New York Times bestseller list.

In addition to his work as a novelist, Dickey also authored six issues in a comic book miniseries for Marvel.

Dickey's last novel, The Son of Mr. Suleman, is due out in April.

"I’m always trying to write a good story," he told NPR in 2007. "When I’m writing I’m always trying to write these twists and turns that, as you’re reading the book, you get to — it’s called these oh-no-he-didn’t or no-she-didn’t or no-that-didn’t-happen moment where, you know, you want to call your friend and say, are you on page 40? Get to page 40."

On Tuesday, many figures in the literary world paid tribute to the prolific writer.

"I am truly saddened to hear about the passing of Eric Jerome Dickey," Roxane Gay tweeted. "His were some of the first novels I ever read about black people that weren’t about slavery or civil rights. He was a great storyteller."

"Eric Jerome Dickey was a literary legend," Luvvie Ajayi wrote. "Had a whole generation reading and coming to school the next day like 'DID YOU FINISH YET??? We have to talk about it when you do!' Wow. May he rest peacefully."

"Eric Jerome Dickey loved being a writer and all that it encompassed," the writer's publisher, Dutton, said in a statement obtained by PEOPLE. "He loved challenging himself with each book; he adored his readers and beloved fans and was always grateful for his success. We are proud to have been his publisher over the span of his awardwinning career. He will truly be missed."

His agent Sara Camilli added in a statement: "Eric and I have been together since the start of both of our careers. He’s been like a member of our family. His death leaves a large void not only in the literary world but in our lives as well. He was a writer’s writer–always striving to make everything he wrote the best it could be."

Dickey is survived by four daughters. 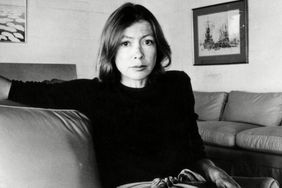 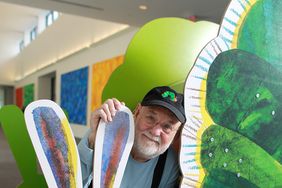 Eric Carle, Author and Illustrator of 'The Very Hungry Caterpillar' , Dies at 91 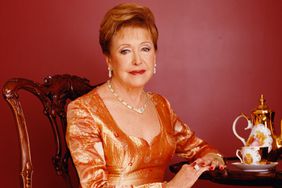 Mary Higgins Clark, Author Known as the 'Queen of Suspense,' Dies at 92 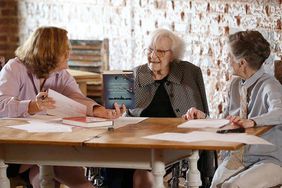 Harper Lee Seen for the First Time in Eight Years: A Fascinating Glimpse of America's Beloved Writer Ahead of 'Go Set a Watchman' Release 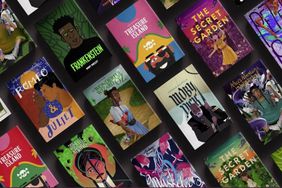 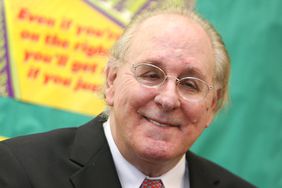 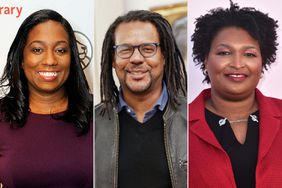 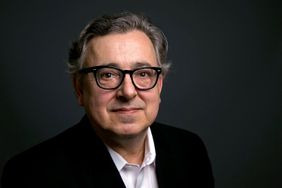