"And they probably moved on a little too late," the actor tells PEOPLE

Burt Reynolds recently spoke about his past romance with Sally Field, calling her the love of his life – and now he’s opening up even more about the relationship in a new interview with PEOPLE.

The star, 79, who costarred with Field, 69, in four films, says Field’s mother told him, “I know you’re going to break her heart, but please be gentle.”

“I said, ‘I don’t know how you could break somebody’s heart and be gentle, but I don’t intend to break her heart. You never intend to.”

Reynolds writes about Fields and his other famous exes, including Loni Anderson and Dinah Shore, in his candid new memoir, But Enough About Me.

He dated Shore, a singer and TV personality who was 20 years his senior, in the 1970s but broke things off when he realized he wanted to have kids.

“There’s nobody better,” he says. “I never, ever heard her say anything bad about anybody. Ever. I don’t know how she did it.”

When it comes to both women, “I moved on from them much too soon,” he says, “and they probably moved on a little too late.” 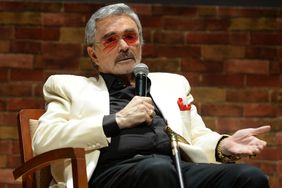 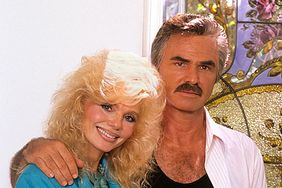 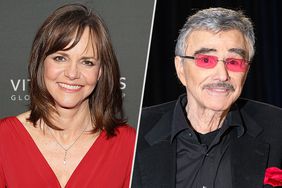 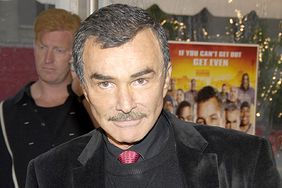 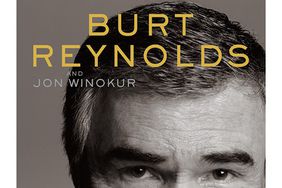