"I have lost my father, and I don't have my sister with whom to grieve," Julia Quinn said

Julia Quinn, the author of the beloved Bridgerton book series, is mourning the deaths of her father and sister.

On Wednesday evening, Quinn, 51, announced in a statement shared on Facebook page that her loved ones were killed in a car crash involving a drunk driver in Utah.

"I have lost my sister Violet Charles Comics, with whom I had just finished writing a graphic novel. It was dedicated to our father," Quinn continued. "It will still be dedicated to our father. It won't be a surprise anymore, but I'd like to think he suspected we'd do it. He knew us so well. He was our dad."

"A catering company lost their load of canvas bags onto the freeway," a statement from the UHP said, per Gephardt Daily. "Two cars stopped, or nearly stopped, for the debris."

"A green Ford F-250 came upon the stopped traffic and collided into a red Toyota Prius out of California," their statement continued. "The Prius then struck a silver Chevy Malibu."

RELATED VIDEO: Bridgerton Renewed for Seasons 3 and 4 at Netflix

According to the UHP statement, Stephen, 77, was driving the Toyota Prius while Ariana, 33, was a passenger. Both died at the scene.

Another individual was then taken by helicopter to a nearby hospital in critical condition. Two occupants of the Chevy Malibu were also transported to a hospital in serious condition, the UHP said.

The organization added that the driver of the Ford F-250 had minor injuries and was arrested for driving under the influence. The state highway patrol said that the person's blood-alcohol level was nearly three times the legal limit.

A representative for the UHP did not immediately respond to PEOPLE's request for comment. 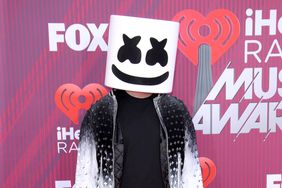 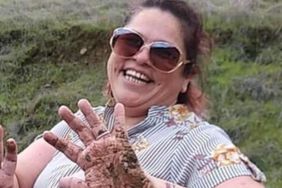 Mom of 5 Dies in Calif. Car Crash Days Before Her Wedding: 'Completely Heartbroken' 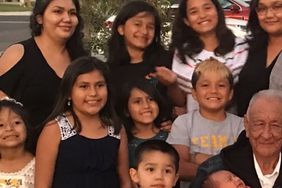 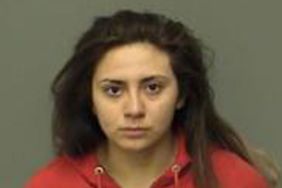