'Doesn't she know that the Fox network is using her?' Anderson said in his opening monologue as host of Friday night's awards show

Stacey Dash has spoken out after Anthony Anderson threw a jab at her while hosting Friday night’s 47th annual NAACP Image Awards.

In his opening monologue at Friday night’s awards show, Anderson joked that Dash would be the first presenter of the night.

“Everybody give a round of applause for Stacey Dash!” he said. “What the hell is she doing here? Doesn’t she know that the Fox network is using her? She’s just an Ann Coulter dipped in butterscotch. That’s all she is. Baby, don’t let them use you! Come back to the black people.”

These comments were in response to how, during a conversation on Fox & Friends in January, Dash, a Fox commentator, proposed abolishing of Black History Month, BET and the NAACP Image Awards.

“We have to make up our minds. Either we want to have segregation or integration. If we don’t want segregation, then we need to get rid of channels like BET and the BET Awards and the Image Awards, where you’re only awarded if you’re black,” she said. “If it were the other way around, we would be up in arms. It’s a double standard.”

She added: “There shouldn’t be a Black History Month. We’re Americans. Period.” 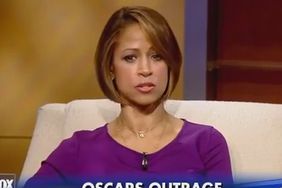 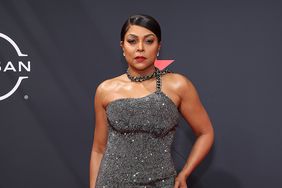 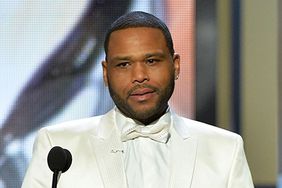 Anthony Anderson Addresses Oscars Controversy at NAACP Image Awards: 'This Is What Diversity Is Supposed to Look Like' 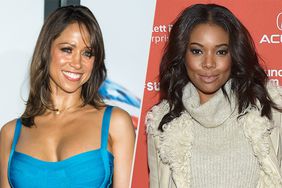 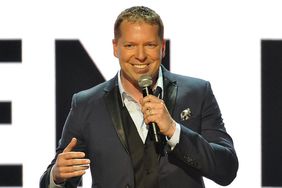 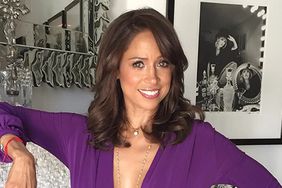 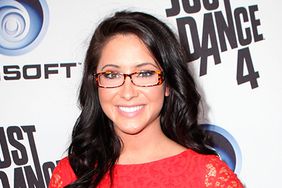 Bristol Palin Slams Tina Fey, Comments on Oscars Controversy: 'Not Everyone Gets A Trophy' 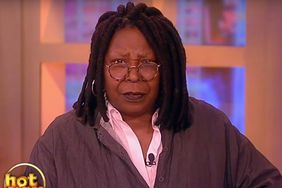