The aspiring actress also talks about her fascinating nail art

As the daughter of Kevin Bacon and Kyra Sedgwick, Sosie Bacon has met her share of stars. But now that she’s been crowned Miss Golden Globe 2014, the aspiring actress hopes she can cross paths with one of her childhood heroes.

“I’ve been a fan of hers since I was watching My So-Called Life when I was 12 years old, going through everything that she was going through. And the fact that I get to watch her now on Homeland, she is such an incredible actress. Everything she does is so amazing. I really look up to her a lot.”

Bacon says the audition process with the HFPA for being Miss Golden Globe couldn’t have gone smoother.

“They actually asked me generally about myself, and I got to talk about myself, which I love,” she said with a laugh. “That was really it, honestly. It was a nice interview, a fun interview.”

Bacon looked elegant from head to toe on Thursday, though her nails in particular were intriguingly designed.

“I never care about my nails. I never do anything with them, and I love nail art, and I always look it up on Instagram,” she said. “It’s embarrassing. I wanted to do something fun tonight, and I bite my nails, and I try really hard not to do that. It’s two shades of purple in a French manicure, and I’m telling you, I’ve wanted to do this for six months. I’ve never had a reason, and tonight I have a reason!”

Bacon will share the stage with Hollywood movie and TV A-listers on Sunday, Jan. 12, when the Golden Globes, hosted by Tina Fey and Amy Poehler, air live on NBC at 8 p.m. ET. 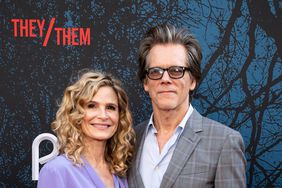 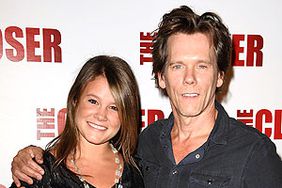 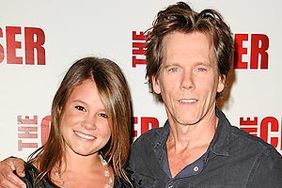 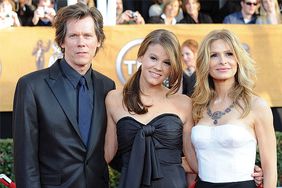 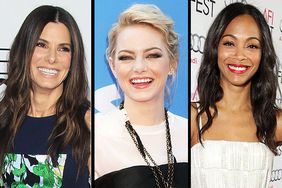 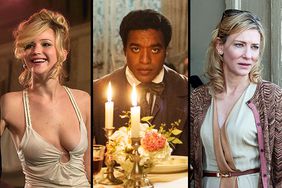 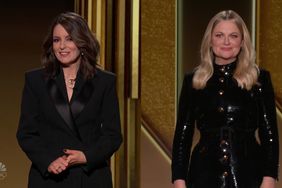 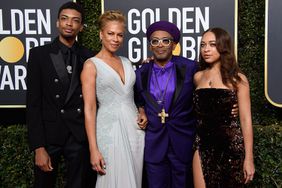