All of the Adorable Kids on the 2020 SAG Awards Carpet

These kids prove that award shows aren't just for grown-ups

Jojo Rabbit star Roman Griffin Davis signed autographs (and looked adorable while he did it)!

The cast of Stranger Things reunited for the first time since June 2019.

Finn Wolfhard, Noah Schnapp and Gaten Matarazzo of Stranger Things looked all grown up in their tuxes.

Once Upon a Time in Hollywood's Julia Butters sparkled in a silver sequined pantsuit. 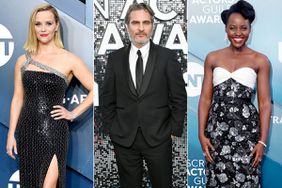 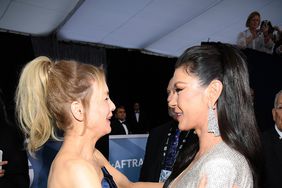 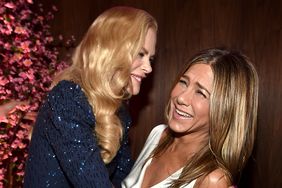 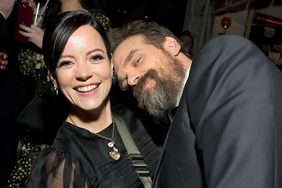