Don’t believe the hype: starring in a hit comedy is much more rewarding than motherhood — at least according to Ellie Kemper.

During the 2017 Screen Actors Guild Awards opener, Kemper joked, “Six months ago I gave birth to a beautiful boy and he gave me my greatest role yet: The role of mom. I’m kidding – my greatest role is playing Kimmy Schmidt on Netflix!”

“That’s what got me the free dinner. Sorry, James,” she mock-seriously added of her son.

Kemper was one of several film and TV stars to share anecdotes during the “I’m an actor” bit. Others who took a comedic approach included Hell or High Water star Jeff Bridges.

“Being a successful actor, like so many things in life, depends so much on luck,” Bridges shared. “I’ve got to say I’ve been very lucky.”

In a nod to his father, late actor Lloyd Bridges, and mother, late actress Dorothy Bridges, the star said, “I’m a product of luck and of nepotism. I’m Jeff Bridges, I’m an actor.”

This Is Us actor Sterling K. Brown shared, “As a young kid growing up in St. Louis, Missouri, I was constantly told,’You’re playing too much, Kalvin. Why don’t you quit playin’?’ I decided not to listen.”

Kerry Washington touched on the current political climate in America, telling viewers, “A lot of people are saying right now that actors shouldn’t express their opinions when it comes to politics. But the truth is, actors are activists no matter what because we embody the worth and humanity of all people. This union helps me to do that.”

“I am a citizen of the world. I’m a professional liar. I play pretend for fun. I’m afforded the opportunity to show the ugliest, most fearful, most vulnerable parts of myself publicly because privately someone loves me for those flaws. I am Ashton Kutcher, I am an actor.” 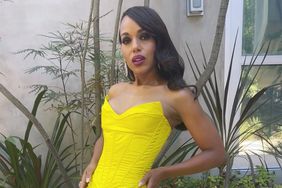 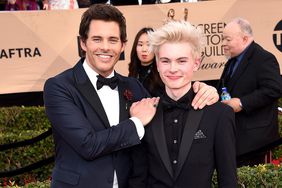 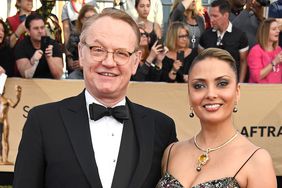 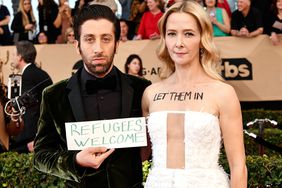 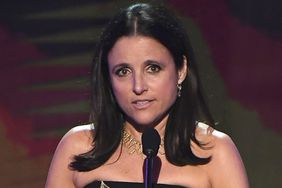 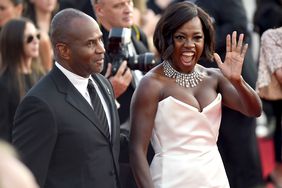 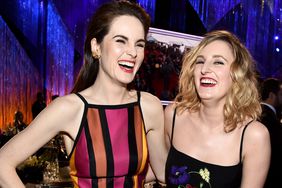 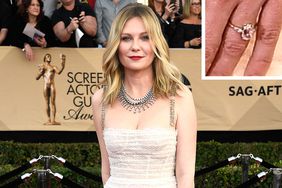