If you thought there was a "secret society" of Oscar hosts who tell each other everything, think again

If you thought there was a secret society of Oscar hosts who tell each other everything, think again.

Neil Patrick Harris, who hosted in the show in 2015, talked to PEOPLE on Saturday in the Heineken Light booth at the South Beach Wine & Food Festival and explained that this year’s host Jimmy Kimmel gave him no such insight.

“The last time I talked to Jimmy was right before he announced he was doing it. I had gone to L.A. to do a kids show sponsored by RED, the AIDS Foundation, and I saw him afterwards and I said, ‘Are you going to do it or what? You’re on ABC, the show is on ABC,’ and he said ‘No, I’m not going to do it.’ Then a week later he announced he’s doing it,” the actor said with a laugh.

Secrecy aside, Harris, who is a spokesperson for the Heineken Light brand, has full faith in Kimmel’s hosting abilities, saying, “I couldn’t be happier, I can’t wait to see what he does.”

As to what the late night host’s show style may be, the A Series of Unfortunate Events star said with this usual wit, “I hope he brought his tap shoes … I hope he’s doing a tap number because of La La Land (laughs). I assume there will be not a lot of singing and dancing by Jimmy Kimmel but he could surprise us all.”

When PEOPLE suggested maybe Kimmel could approach his musical numbers using a “talk sing,” Harris said, “He could rap! He could do a Lin-Manuel Miranda-esque rap about all the shows.”

While Harris, 43, was discussing his love of the Oscars, he was also surrounded by the country’s best food and drinks, which begged the question — what food gimmick might Kimmel pull after Chris Rock’s Girl Scout Cookie sensation and Ellen Degeneres’s pizza prank?

WATCH THIS: The 2017 Oscar Nominees, By the Numbers

“Maybe airplane bottles of alcohol. It seems like the crowd would appreciate that more than a thin mint,” Harris joked. Upon further reflection, he realized that might not be the best idea to warm up the audience, saying, “Although, the crowd fills in with non-winners at the Oscars. So, it gets a little surly by the last half hour.” 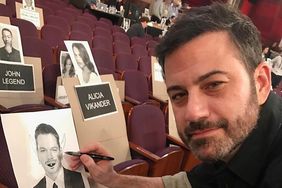 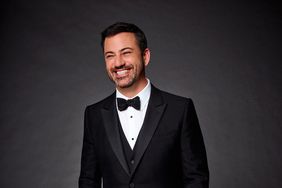 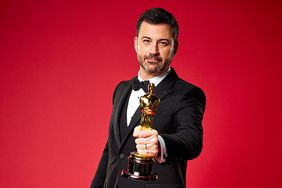 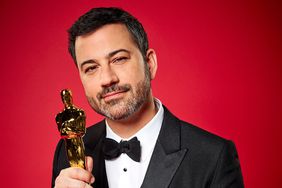 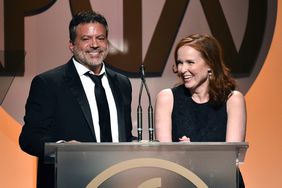 How Oscar Producers 'Groveled' with Jimmy Kimmel to Host (And What They Used to Bribe Him!) 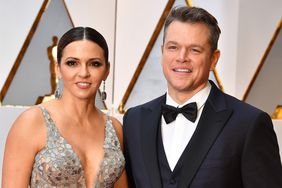 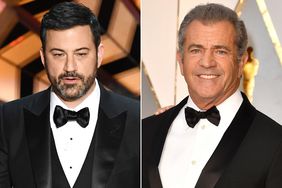 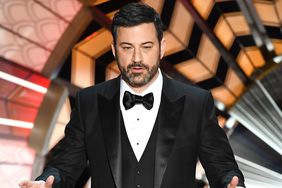 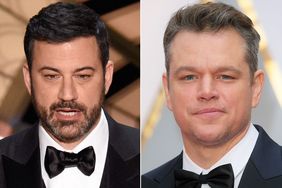 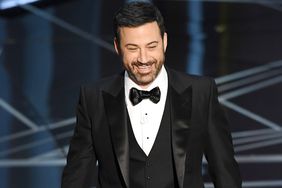 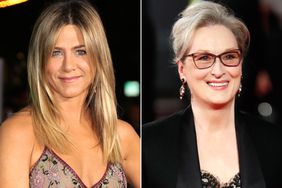 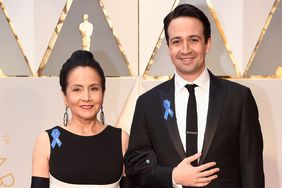