"Each of these artists brings a wonderfully distinctive element to the Oscars stage," producers David Hill and Reginald Hudlin said

Amid the growing controversy surrounding this year’s Oscar ceremony, the Academy has announced the first group of presenters and performers for the 88th Academy Awards.

Whoopi Goldberg, Pharrell Williams and The Weeknd are among those who will take the stage at the awards ceremony.

“Each of these artists brings a wonderfully distinctive element to the Oscars stage,” producers David Hill and Reginald Hudlin said in a statement. “Together they represent the many thrilling ways stories can be shared about the human experience, and we’re honored they will be part of the celebration.”

The announcement comes shortly after the Academy drew criticism for failing to nominate actors of color, prompting the ongoing #OscarsSoWhite controversy.

Among the snubs this year include Will Smith for Concussion, Michael B. Jordan in Creed, Idris Elba in Beasts of No Nation, Samuel L. Jackson in The Hateful Eight and Puerto Rican-born Benicio del Toro in Sicario. Straight Outta Compton was also overlooked in the Best Picture category.

Though he did not receive a nomination, del Toro is among the list of presenters and performers, which also includes Kevin Hart, Tina Fey, Ryan Gosling, Lady Gaga, Sam Smith, Charlize Theron and Jacob Tremblay.

Meanwhile, Hollywood heavyweights like Will Smith, Jada Pinkett Smith and Spike Lee have said they will be skipping this year’s awards show.

On Friday, the Academy announced sweeping changes to its guidelines, in an effort to bring more diversity to its membership.

Chris Rock is set to host this year’s Oscars, and despite calls for him to step down, the comedian is on track to take the stage on Feb. 28. 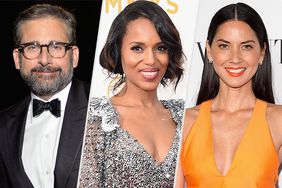 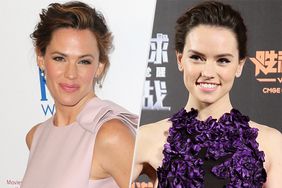