Social media is already buzzing over all of the surprises – and snubs – of the 2015 Oscar nominations.

But some of the most serious talk is about a major absence in this year’s lineup: Diversity.

Announced Thursday morning, the 20 nominees among the lead and supporting actor categories lack any non-white contenders for the first time since 1998, and no women made it into the Best Director lineup..

Notable snubs included British-Nigerian actor David Oyelowo, who was highly anticipated to snag an acting nod for his role in Selma as Martin Luther King Jr, and Selma director Ava DuVernay, who would have become the first black woman to receive a Best Director Oscar nomination. However, Selma was nominated for Best Picture.

Last year’s ceremony made headlines with nominations and victories for several black actors, including Best Supporting Actress Lupita Nyong’o’s win and Chiwetel Ejiofor’s nomination for 12 Years a Slave, the Best Picture winner. And Barkhad Abdi was nominated for his supporting role in Captain Phillips.

In typical Twitter fashion, a special hash tag – #OscarsSoWhite – is already heating up.

Tell us in the comments: What are this year’s biggest snubs? //storify.com/peoplemag/oscarssowhite.js?header=none&border=falseView the story “#OscarsSoWhite” on Storify

Lupita Nyong’o: ‘I Want to Be Challenged’ 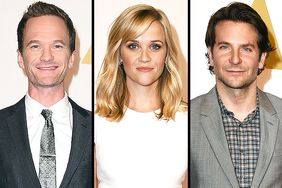 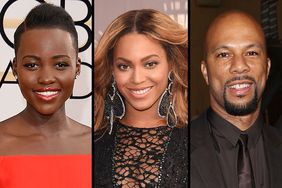 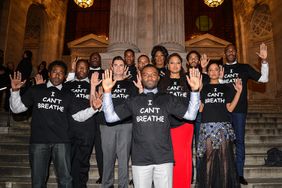 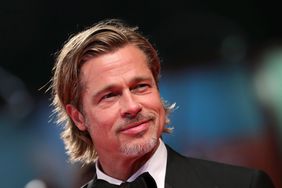 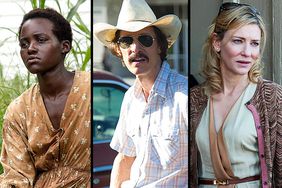 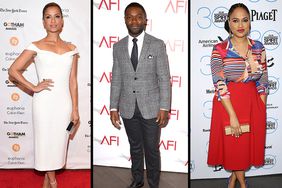