Lady Gaga‘s exciting Oscar nomination comes with a perk even cooler than gracing the red carpet – the chance to land among the elite stars who’ve won Hollywood’s grand slam.

The Countess herself will be halfway to an EGOT if she wins the trophy for best original song.

An EGOT is one of the most coveted achievements in show business. The distinction means a star has won trophies from the entertainment industry’s big four: the Emmy Awards, Grammy Awards, Academy Awards and Tony Awards.

Currently, only 12 people have earned the designation – Whoopi Goldberg, Audrey Hepburn and director Mike Nichols among them.

Gaga has already nabbed six Grammys, and now she’ll vie to add the “O” to her roster. While the singer is also the recipient of a Golden Globe, the Hollywood Foreign Press hardware unfortunately doesn’t count toward her goal.

Interestingly enough, if Gaga does win the Oscar she’ll be closer not only to being an EGOT but also to being the youngest title holder.

Currently, Robert Lopez, co-creator of The Book of Mormon and Avenue Q, and the songwriter behind Frozen, is the recipient who reached the distinction in the shortest amount of time.

In only 10 years, Lopez racked up the awards. Let’s just hope he’s willing to let his title go if Gaga comes up through the ranks. Times a tickin’ – the singer only has nine years left! 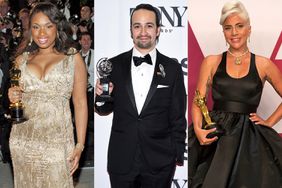 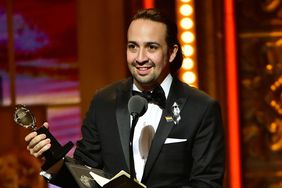 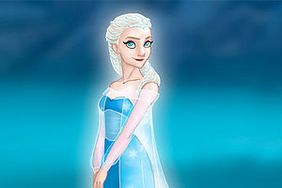 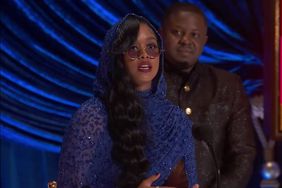 H.E.R. Is Now Halfway to an EGOT After Winning the Oscar for Best Original Song 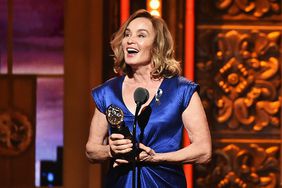