How’s this for a generational gap?

This year’s Grammy and Oscar ceremonies will feature top performers from two very different times. For the first time in four years, Justin Timberlake will appear onstage at the Grammy Awards with a live performance, according to Rolling Stone. Two weeks later, Barbra Streisand will make her own return to the Oscar stage, performing there for the second time.

As for Streisand, 70, she last sang at the Oscars in 1977, performing “Evergreen,” according to CBS News.

“In an evening that celebrates the artistry of movies and music, how could the telecast be complete without Barbra Streisand?” said producers Craig Zadan and Neil Meron of the upcoming “very special performance.” 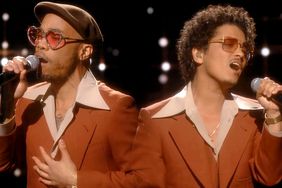 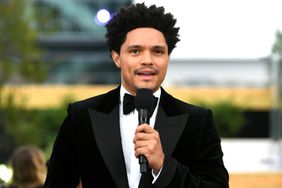 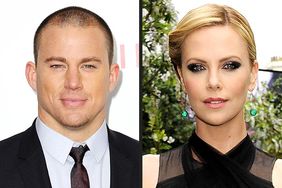 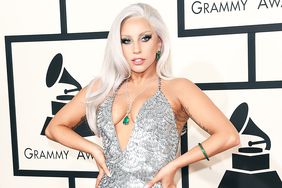 Lady Gaga to Perform at the Oscars 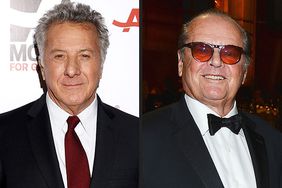 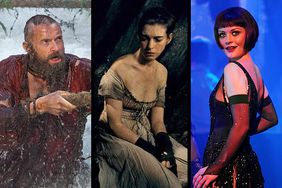 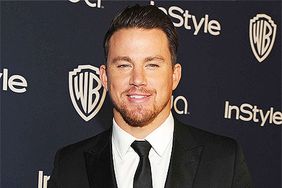