Julie Bowen had a lot to celebrate at the Emmy awards last week. Not only was her show Modern Family up for four Emmy nominations, but she was also celebrating her 12th wedding anniversary to husband Scott Phillips.

“We just had our anniversary on the day of the Emmys which was hilarious,” Bowen told PEOPLE at the Los Angeles LGBT Center’s 47th Anniversary Gala Vanguard awards on Saturday night. “He’s come every year, he’s been so supportive and this year he was playing in a tennis tournament and I wasn’t nominated as an individual so I said, ‘What do you want to do on our anniversary?’ I mean it’s such an honor to be nominated and to go, but it’s tough to be a purse holder.”

Bowen was not only supportive of her hubby partaking in the tournament, but she also made sure he knew how much she loved him and wasn’t phased at all.

“No one will care,” she said of how she put his mind at ease about the whole thing. “‘I won’t care, I will love you,’ So yes, that was twelve years. But he’s here with me tonight.”

Of what makes a marriage successful, Bowen joked that she had a fuzzy recollection of her life post having kids.

“Honestly I only remember up until we had the kids,” she said. “Then you’re like, ‘What?’ Twelve years. We’ve had children for nine. So I remember the first three years, the rest of it is like a blackout.”

RELATED VIDEO: How Julie Bowen Landed the Role of a Lifetime – While Pregnant with Twins!

“They say things like ‘I hate you’ and ‘love you,’ in equal measure,” Bowen joked. “It’s really tough. Even though they are little and not babies, you can start to see bone structure in their face and them paying more attention to their friends than you. They’re good and positive, but it does kill me. My babies.”

Even though it may seem like the kids have taken over, Bowen and her husband always make time for each other, like when the lights are out after the household curfew.

“I mean they go to bed,” she said. “I mean we are strict about bedtime. Those kids are in bed at 8 o’clock, lights out at 8.30 p.m. We get plenty of time to see each other after that and we are here tonight right?” 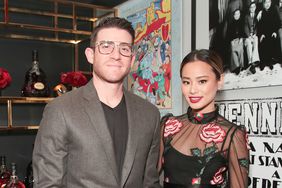 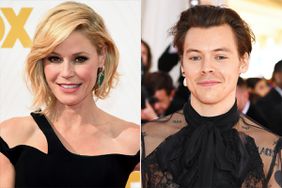 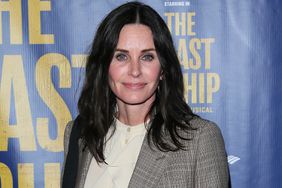 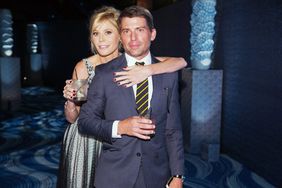