Julia Roberts is no stranger to awards show victories. In fact, the Hollywood A-lister picked up a host of nominations this season for August: Osage County, including a nod at Sunday’s Golden Globes.

It was 24 years ago this month that Roberts won her first Golden Globe, for her role as Shelby, a young Southern bride with diabetes, in 1989’s Steel Magnolias. Roberts, then 22, donned a memorable menswear-inspired suit for the occasion, and gave an equally unforgettable speech that included shout-outs to the cast of the female ensemble film. (For her first big win, who better to have as costars than Sally Field, Shirley MacLaine, Dolly Parton, Olympia Dukakis and Darryl Hannah?)

Roberts would go on to win another Golden Globe the following year, for Pretty Woman, and a third for 2000’s Erin Brokovich. 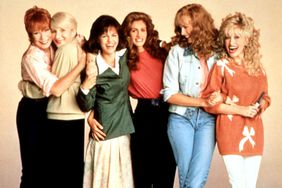 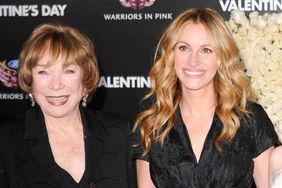 'Steel Magnolias' Is Returning to Theaters for 30th Anniversary