Talk about a power couple: Julia Roberts and husband Danny Moder will be honored by the Gay, Lesbian & Straight Education Network for their work in The Normal Heart.

Roberts starred in and Moder was the director of photography for the HBO film, which earned rave reviews for adapting Larry Kramer’s 1985 play about the early years of the AIDS epidemic. The TV movie is also up for 11 Emmy Awards at Monday’s ceremony.

The husband and wife will receive the GLSEN Humanitarian Award for their contributions on- and off-screen, from raising awareness about HIV in The Normal Heart to helping global charities like UNICEF, Heal the Bay and Stand Up to Cancer, the group announced Tuesday.

“We are proud to recognize Danny Moder & Julia Roberts, whose inspiring work on HBO’s The Normal Heart has brought renewed attention to an important movement – and an on-going crisis – in LGBT and American history,” GLSEN said in a statement.

The 2014 GLSEN Respect Awards will be held Oct. 17 in Los Angeles. NBC executive Robert Greenblatt and Dancing with the Stars pro Derek Hough will also be honored. 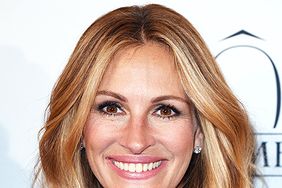 Julia Roberts On Bullying: 'Treat Others As You Would Like To Be Treated' 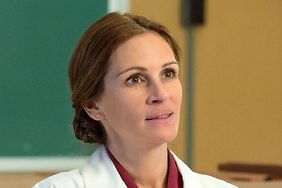 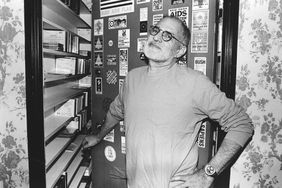