Kimmel is slated to host the 68th annual Primetime Emmy Awards this Sunday, which will air live from Los Angeles' Microsoft Theater, starting with red carpet coverage at 7 p.m. ET on ABC

During a sit-down with PEOPLE and Entertainment Weekly editorial director Jess Cagle, late-night host Jimmy Kimmel revealed some personal information that his fans might not know – or like – about him.

Asked how his close friends would describe him, Kimmel responded, “I am a very good gift giver. I’m sure that they have nasty things that they say about me too, but that’s what they share.”

The Jimmy Kimmel Live! host, 48, whose late-night program is nominated for best variety talk series at Sunday’s Emmy Awards, might come across as outgoing on television, but he said otherwise during the interview. “Only I know that I know that I am very shy. Well, maybe there are a few other people – like my parents and stuff like that – but generally I’m shy and being well-known helped me with that.”

When it comes to music for the Emmy Awards host, he admitted to being a fan of Madonna (“Into the Groove” always makes him dance) but thinks The Rolling Stones are overrated.

• Watch full episodes of The Jess Cagle Interview now at People/Entertainment Weekly Network. It’s free, and it’s available on streaming devices, including Apple TV, Roku, etc. Just download the PEN app on your Smart TV, mobile and Web devices, or you can check it out at people.com/PEN.

Another thing that doesn’t fly with the late-night host? Ketchup on hot dogs.

“My daughter wanted to put ketchup on her hot dog and I just said, ‘I just have to put my foot down here. I’m just not going to have a kid that has ketchup on their hot dog and that’s that.’ I’m sorry, she can scream all she wants, but this is not happening,” the New York native admitted.

Kimmel is slated to host the 68th annual Primetime Emmy Awards this Sunday, which will air live from Los Angeles’ Microsoft Theater, starting with red carpet coverage at 7 p.m. ET on ABC. 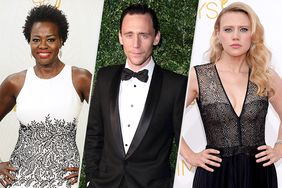 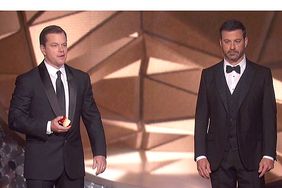 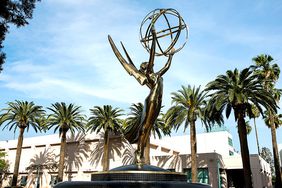 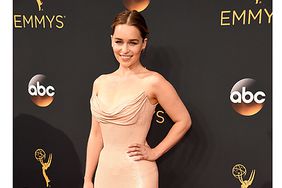 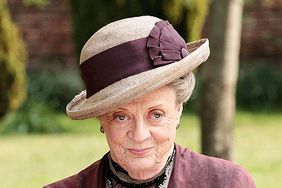 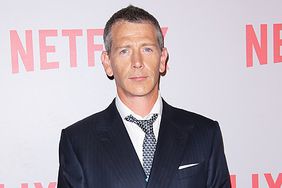 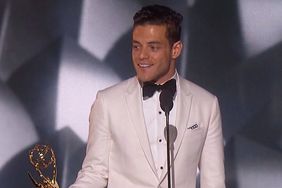 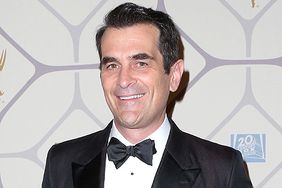 Cutting It Close! Ty Burrell Changes in the Car on His Way to Emmys After Attending L.A. Rams Game 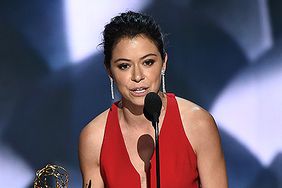 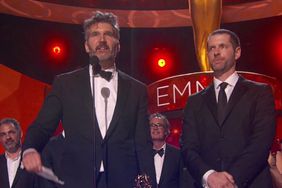 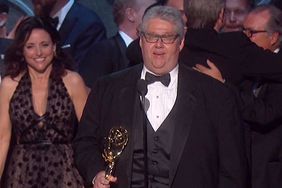 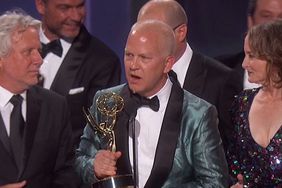