The 74th Golden Globes Awards will air live from the Beverly Hilton Hotel's Grand Ballroom on Jan. 8 at 8 p.m. ET on NBC

Jimmy Fallon may be a tad nervous about prepping for his Golden Globes hosting gig this upcoming Sunday, but he has a lineup of A-list celebrities that are lending a helping hand — including Ryan Reynolds!

Ahead of the Jan. 8 live awards, PEOPLE spoke with the Tonight Show host about his duties and who fans can expect to see joining him on the screen for the show’s opener (Hint: Hi Tina Fey!).

“I’m always nervous. I always get butterflies in my stomach,” Fallon, 42, admitted to PEOPLE at the 74th Annual Golden Globe Awards Preview Day on Wednesday. “I’ve been writing jokes and planning on what the opening is going to be. We’ve been shooting. It’s the first time ever the Golden Globes is having a cold open — like a filmed piece — which I’m excited they let me do.”

As for which celebs will be partaking in the annual awards show opener, Fallon said audiences can expect to see “a lot of cameos.”

“There’s a lot of people who are going to be involved with the opening. I don’t want to name names or spoil anything,” he said before releasing a few members of Hollywood royalty that will be making an appearance.

“But Ryan Reynolds … Someone’s going to be in there,” he said, and added with a whisper, “Tina Fey. Uh, but it’s going to be good. Justin Timberlake — and Kit Harington.”

And one thing he definitely guarantees about the Globes? A lot of fun!

“It’s a ton of fun, it’s loose, it’s in this ballroom — they’re still building it. They haven’t finished the stage — you’d think they’d start with that,” he said with a laugh about the Beverly Hilton ballroom. “I’m looking forward to it. I love this stuff.”

The Golden Globes host also gave a shout-out to the behind-the-scenes team who makes the annual show, which honors acting in film and TV in 25 categories, come to life.

“Also, everyone works so hard on these things. I know it looks fun and it looks easy, but they spend years of their life making these TV shows and these movies. I think they deserve a little recognition and say ‘Hey, thanks’ because there’s people out there that need entertainment, that need laughs, they need to think about stuff, they need to love more — and these people are all making it happen.”

The 74th Golden Globes Awards will air live from the Beverly Hilton Hotel’s Grand Ballroom on Jan. 8 at 8 p.m. ET on NBC. 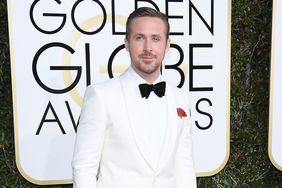 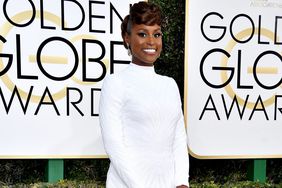 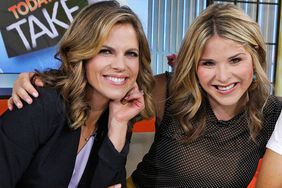 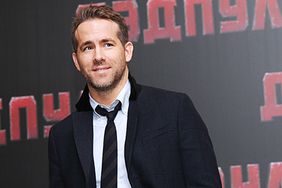 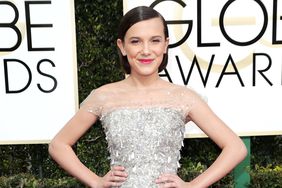 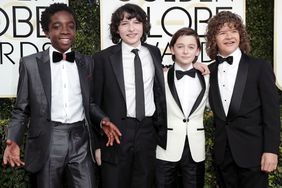 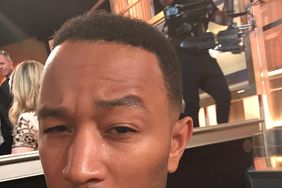 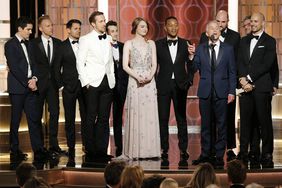 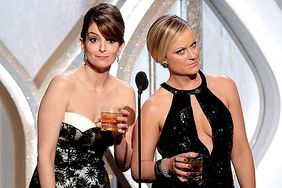 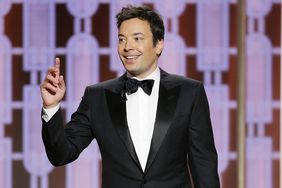 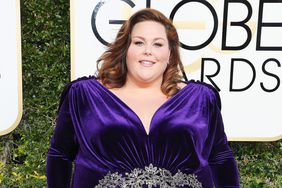 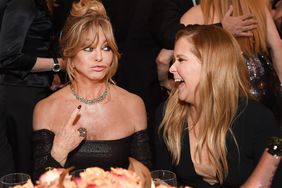 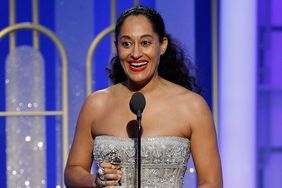 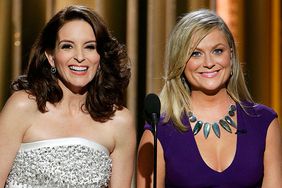 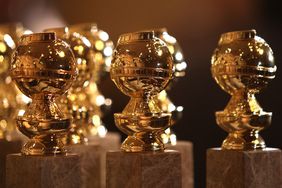 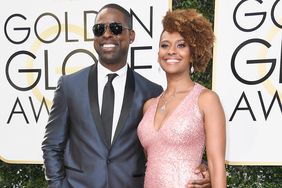