The couple have been together for nine years

Joshua Jackson might star in a show called The Affair, but his relationship with partner Diane Kruger is rock solid.

So what’s their secret? It’s simple:

“Communication,” Kruger told E! on the red carpet at the 2015 Golden Globes. “It takes a lot.”

She added: “We certainly had our ups and downs, but at the end of the day I just really like him.”

Jackson’s words of wisdom? “You just have to put the work in,” he said. “I don t think there is a magic formula.”

“My show is how not to stay in a long-term relationship,” joked Jackson, who’s been dating Kruger for nine years. “I get it all out of my system on the show.” 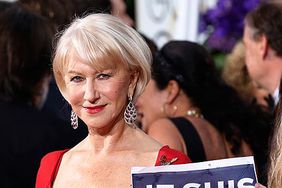 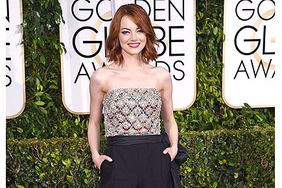 Emma Stone on the Golden Globes: 'We Are Going to Have Some Fun' 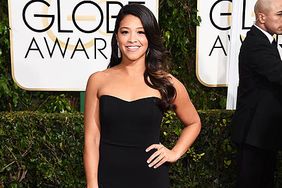 Gina Rodriguez Jokes That She's a Virgin: 'It's Method Acting' 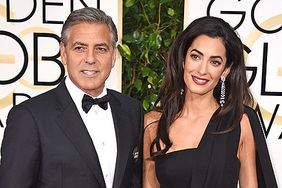 George Clooney and Amal Step Out Together at the Golden Globes 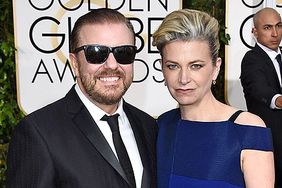 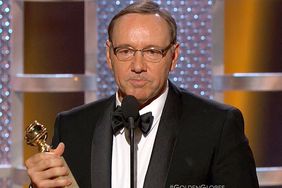 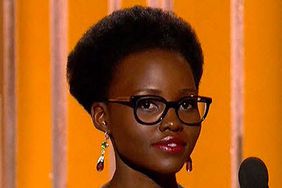 Lupita Nyong'o's Golden Globes Glasses Already Have Their Own Twitter 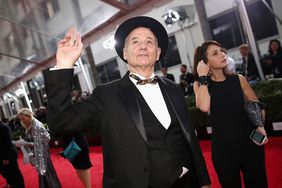 VIDEO: The Best Moments from the Golden Globes Red Carpet, All in One Place 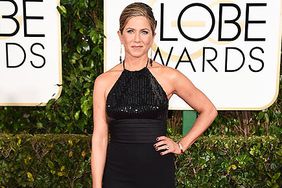 Jennifer Aniston on the Golden Globes Red Carpet: 'I Feel Like a Kid!' 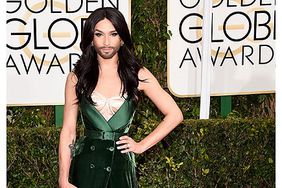 Eurovision-Winning Drag Queen Conchita Wurst Has Arrived at the Golden Globes, Everyone 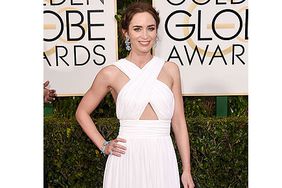