Céline Dion: I Want My Husband to See Me Strong

The singer will return the Las Vegas stage in late August after taking time off to care for her ailing husband, René Angélil

When Céline Dion returns to the stage again, after taking an indefinite leave to tend to her ailing husband, she will have one person on her mind – René Angélil.

“If there’s going to be one person in the theater that night it’s going to be him,” she told reporters backstage at Sunday’s Billboard Music Awards, referring to her return to the Colosseum stage at Caesars Palace on Aug. 27. “It’s going to be for him. I want to make him see me strong again.”

The Canadian songstress, 47, has had multiple opportunities to perform since she abruptly postponed her highly successful show in last August, but she was just couldn’t do it, until now.

“The reason we did not come back before was because I wasn’t emotionally ready to come back,” she explained. “My husband and my family needed me, they still do.”

Dion said her husband is “working really hard on his health” as he recovers from throat cancer surgery. Seeing her on stage again seems to be a part of the healing process.

“He wants me strong. He wants to see me again because I’m his favorite singer,” she said. “So, he wants me out there, and I have to say that I’m ready.”

As Dion’s manager, Angélil has helped guide her career since she was a teen. She’s seen him through a lot, but she’s every bit as impressed with him now as ever.

“Knowing that he has a lot of weight on his shoulders, his focus is still show business,” she said. “It’s very touching for me because he wants me to have a good time. It’s not selfish, it’s like, ‘I’m with you and I want you back. I want you strong. I want to see you perform again.’ ” 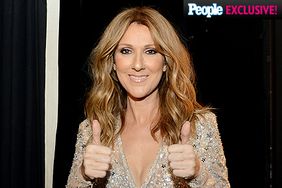 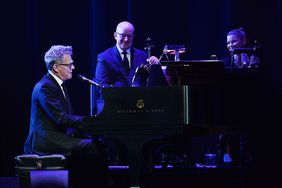 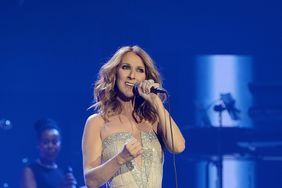 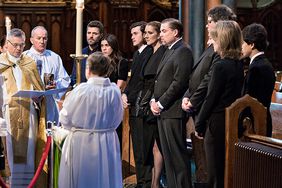 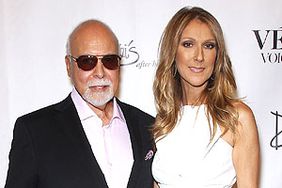 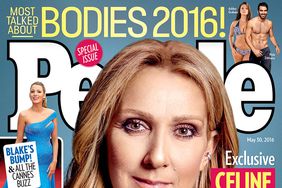 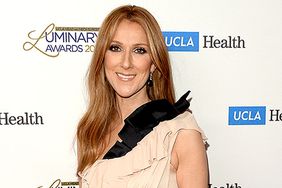 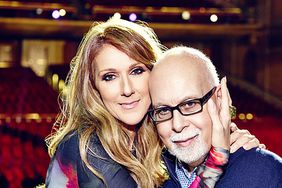