Get ready to show a whole new level of respek to Birdman! The Cash Money Records rapper and Toni Braxton are putting their buzzed about romance on display.

The pair were spotted getting cozy at the 2016 BET Awards, where Birdman presented an award alongside Snoop Dogg and Jermaine Dupri.

The couple were inseparable and looked blissful as they strolled together backstage, an onlooker tells PEOPLE. They even posed for photos together before making their way out of the theater hand-in-hand.

From the looks of it, the rapper and Braxton are proud of their love and ready to show it off, but that didn’t stop Birdman from playing it cool when asked about their relationship. “We’re just chillin’,” he told PEOPLE. (A rep for Braxton confirmed the pair are dating.)

Braxton, who stars alongside her siblings on reality show Braxton Family Values was previously married to musician Keri Lewis. The two, who have two sons together, divorced in 2013. 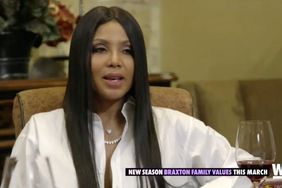 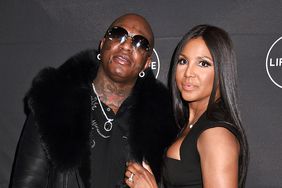 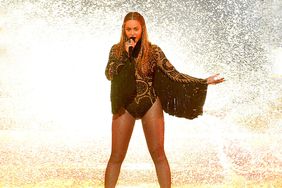 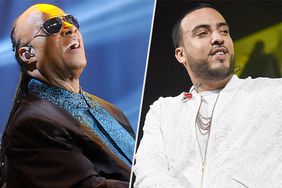 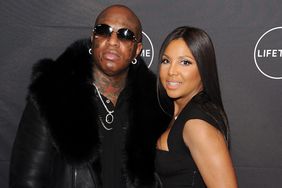 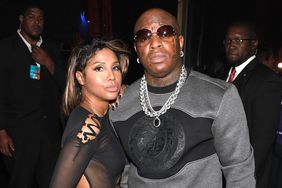