A person’s favorite film says a lot about – especially when it’s Oscar season.

Researchers at Facebook have found some interesting links between moviegoers’ Oscar picks and their other interests.

For example, if you’re rooting for David O. Russell’s Silver Linings Playbook to take home Best Picture during Sunday’s 85th Academy Awards, chances are your other interests on Facebook include Smarties (the candy!), musical acts LMFAO and Ke$ha and films like Wreck-It Ralph and Despicable Me.

The social networking powerhouse also found that when it comes to Best Picture nominees, there’s a serious gender divide. Men overwhelmingly like Zero Dark Thirty with a 78% male fan base on Facebook, while women prefer Les Misérables and Silver Linings Playbook.

With mentions of “Oscars” three times higher than last year, viewers are eagerly awaiting to see who will take home top honors when Seth MacFarlane hosts the Awards show on Sunday at 8:30 p.m. ET on ABC.

The 85th annual Academy Awards will air live on ABC starting at 7 p.m. ET/4 p.m. PT on Sunday, Feb. 24, from the Dolby Theatre in Hollywood. 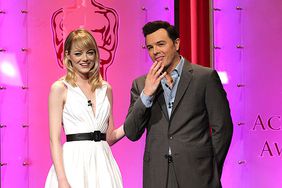 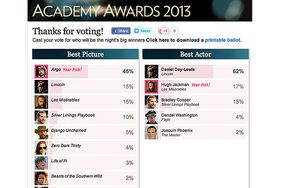 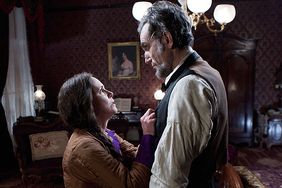 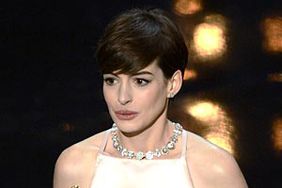 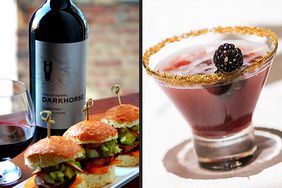 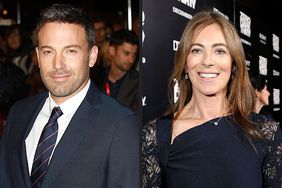 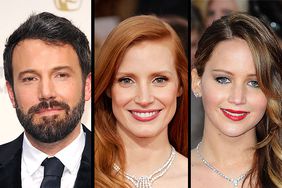